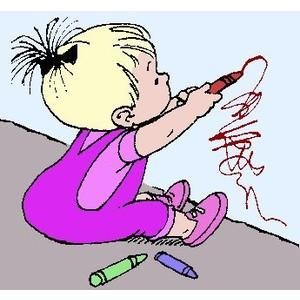 I never spanked my children (ok, maybe a few times). However, my consequences were such that they begged for a spanking. First I put them on “pre punishment.” Pre punishment means that I am too mad to punish you right now, so until I calm down, you can’t do anything! After pre punishment, I “officially” put them on punishment. Remember, the punishment should not inconvenience the entire family. Don’t take things away; assign jobs that do not require you to monitor their every move. For example, my kindergartener threw wet paper balls on the ceiling in the bathroom at school and got caught (I was her Principal-SMH). When I asked her why, she said “I wanted to see how it felt to be bad.” So, I showed her. We have a book shelf in the garage that holds 300 books. I knocked it over and told her to put them all back. While she worked, I brought her sister an ice cream cone and we watched TV. After she put all the books back, I knocked them over again and told her I wanted them in order from tallest to shortest. Don’t judge me! Afterwards, I asked her how it felt to be bad, and she said “Not so good.”